I Like Keep Things Simple to Appreciate the Details 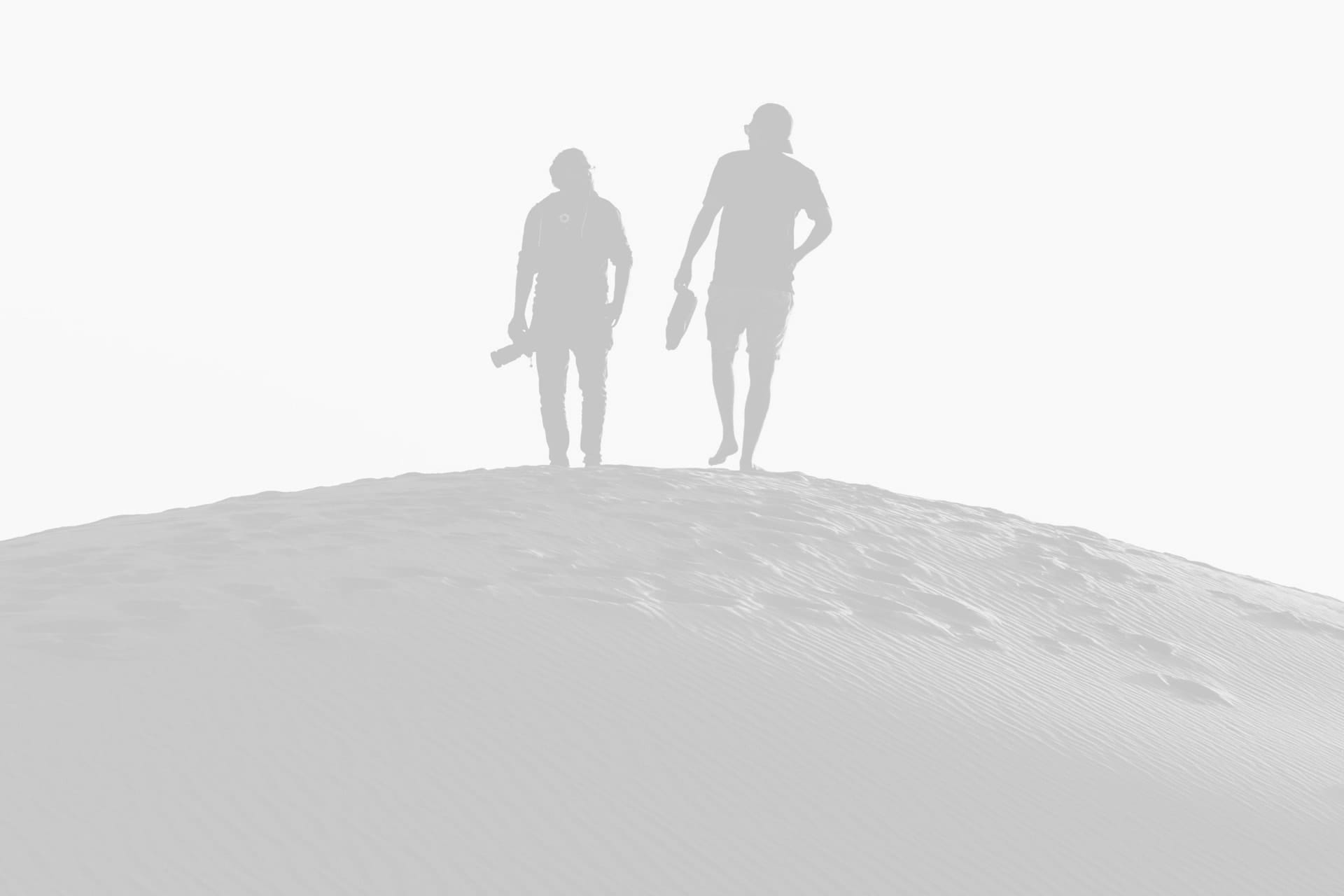 After designing my ideal week, I had a much clearer idea of how to create a framework for my week that would empower me to feel more focused by theming days of the week, and even parts of the day. I spent nearly a year turning down every new project (and even getting rid of old ones) so that I could reduce my workload, build in more margin, and create what is now Digital Strategy School. It takes time to build margin into your schedule.

Thriving for Simplicity and Ease of Use Sharing Knowledge 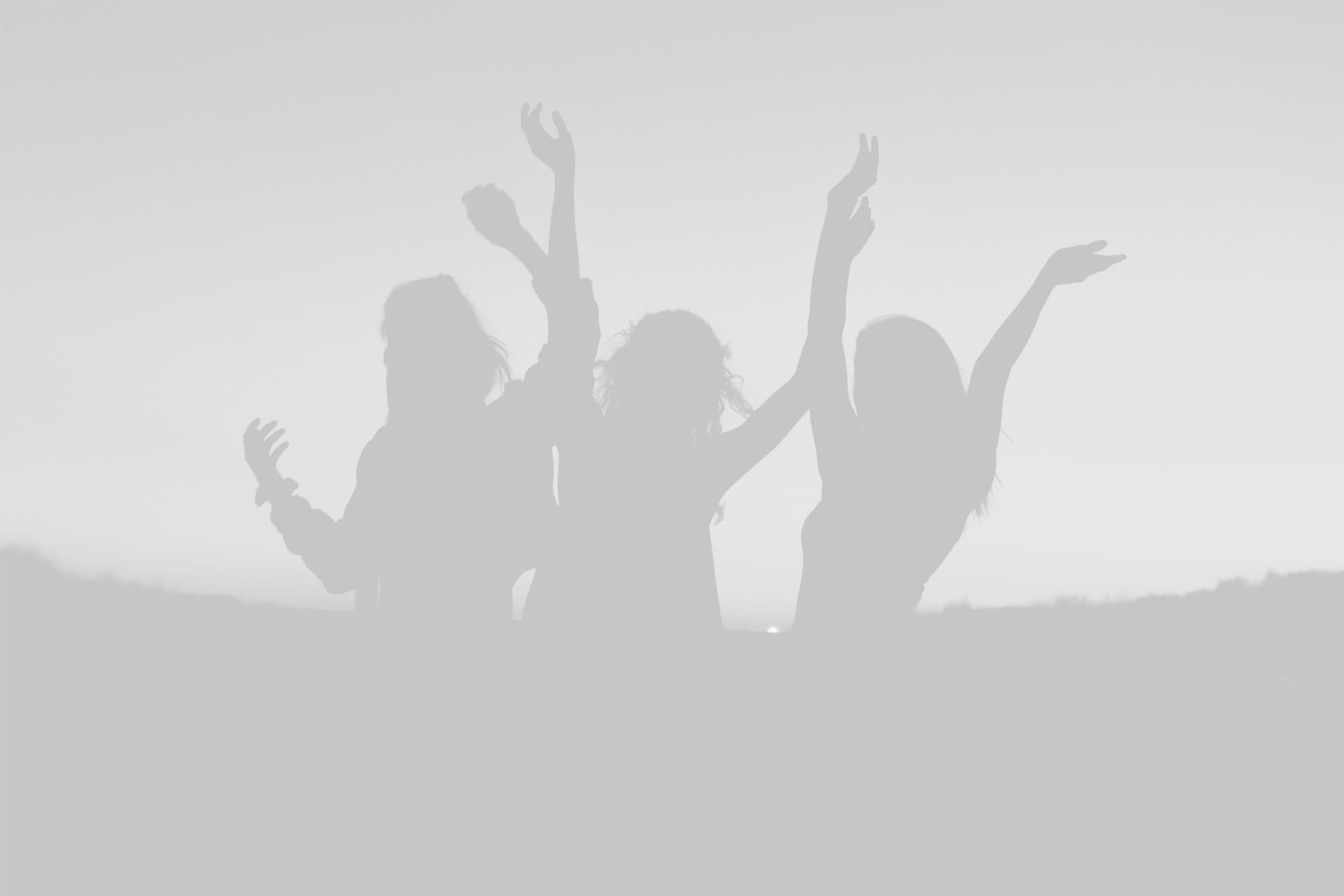 Every selector has the potential to have unintended side effects by targeting unwanted elements or clashing with other selectors. More surprisingly, our selectors may even lose out in the global specificity war, ultimately having little or no effect on the page at all. Any time we make a change to a CSS file, we need to carefully consider the global environment in which our styles will sit. No other front end technology requires so much discipline just to keep the code at a minimum level of maintainability.

How We Rethink Our Approach To Daily Commitments

Many years ago, I worked for my parents who own a video production company. Because it is a family business, you inevitably end up wearing many hats and being the czar of many different jobs. I mainly managed projects and worked as a video editor. On production, there were times that I was called on to work as an audio tech and was made to wear headphones on long production days. In those days, having a really good set of headphones that picked up every nuance of sound was essential to making sure the client got what they needed.

Take the Time to Listen and Find the Right Inspirations 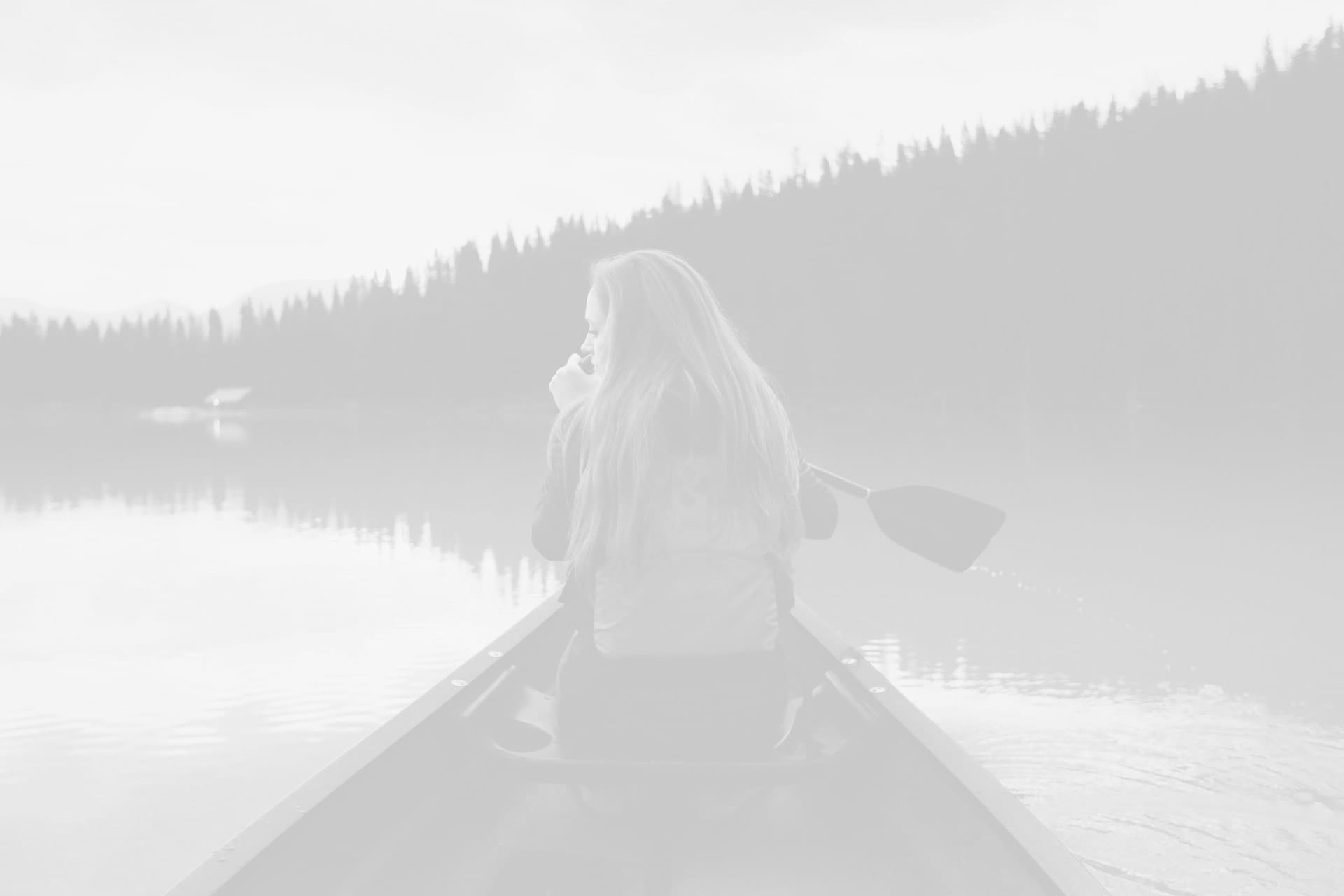 Last year I wrote about why booking too far in advance can be dangerous for your business, and this concept of margin so eloquently captures what I had recognized had been my problem: I was so booked up with clients that I wasn’t leaving any margin for error, growth, planning, or reflection.

Architecture Walks are Popular, Find One in Your City

When you are alone for days or weeks at a time, you eventually become drawn to people. Talking to randos is the norm. I’ll never forget the conversation with the aquarium fisherman, forest ranger, and women at the Thai market. It’s refreshing to compare notes on life with people from vastly different backgrounds.

About the Natural Connections Humans Have with Nature 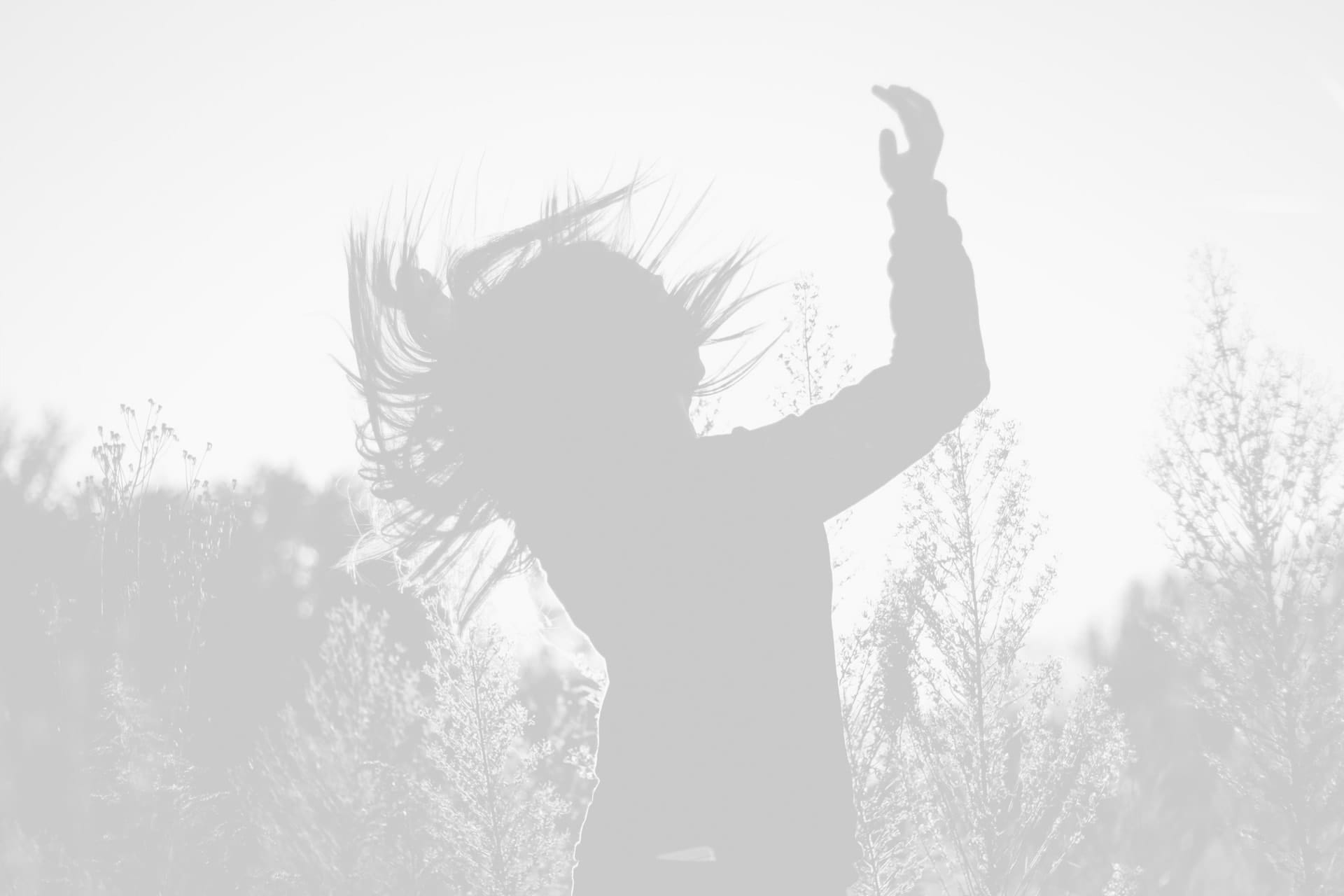 I was recently quoted as saying, I don't care if Instagram has more users than Twitter. If you read the article you’ll note there’s a big “if” before my not giving of said shit. Numbers are important. Number of users is important. So are lots of other things. Different services create value in different ways. Trust your gut as much (or more) than the numbers. Figure out what matters and build something good.